If you’re looking for something thematically and aesthetically different from Persona or you’ve already gone through both Persona 3 and 4, then Shin Megami Tensei might be up your alley. They’re where Persona gets a lot of its gameplay systems, such as Persona/Demon Fusion and in the case of Persona 5, the Demon Negotiation system where you chat with demons to recruit them into your party or extort items or money from them. Most of the main series Shin Megami Tensei titles play out in a slightly different format or perspective though, so let’s start with one that more closely matches the Persona titles, at least in terms of gameplay.

SMT games have always been a lot more esoteric compared to something like Persona, but Nocturne admittedly might be a huge jump in tone even when considering other entries in the series, just from the bleak atmosphere and how abstract it is. After an apocalyptic event called the Conception, Nocturne’s silent protagonist is transformed into a human-demon hybrid and must fight his way through the Vortex World, Tokyo transformed into a hellish desert landscape with multiple factions among humans and demons vying for supremacy.

Nocturneis Shin Megami Tensei’s first foray into 3D graphics, and it handles the transition well with a third-person cel-shaded look that not only faithfully recreates artist and developer Kazuma Kaneko’s demon designs, but also allowed the developers to create the imaginative setting that the Vortex World needed to be, filled with wild dreamlike visuals that are at once ominous yet strangely beautiful. Some of the environments in the final stretch of Persona 5’s Mementos seem to recall the aesthetics of Nocturne.

Unlike the Persona series, SMT titles don’t usually put a lot of emphasis on fleshing out character relationships between party members, and in the case of Nocturne, you really don’t have any human party members at all. Instead, you can have three other demons in your party and you obtain them the same way you do in Persona 5, through negotiation or combining them together through Demon Fusion to create stronger ones. You actually spend a lot of time in the story encountering demons as characters, and they’ll play their own role in the events of Nocturne. It certainly explains why Persona is a lot more popular compared to Shin Megami Tensei; it’s a decidedly lonely experience, not having as much human interaction at all, but it really drives home the post-apocalyptic journey you take in Nocturne and the demon companions’ vastly different personalities, and it still feels fresh today. 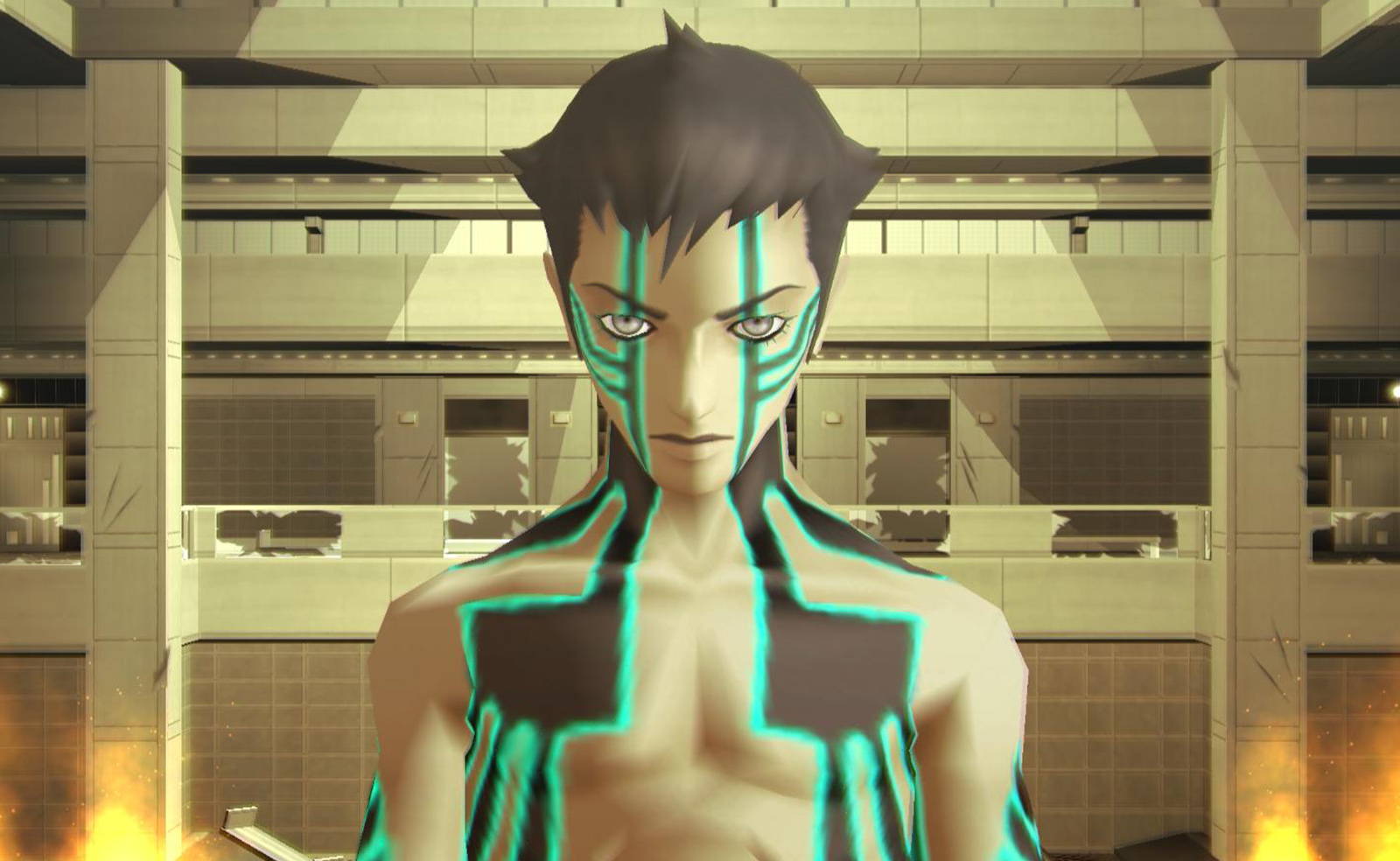 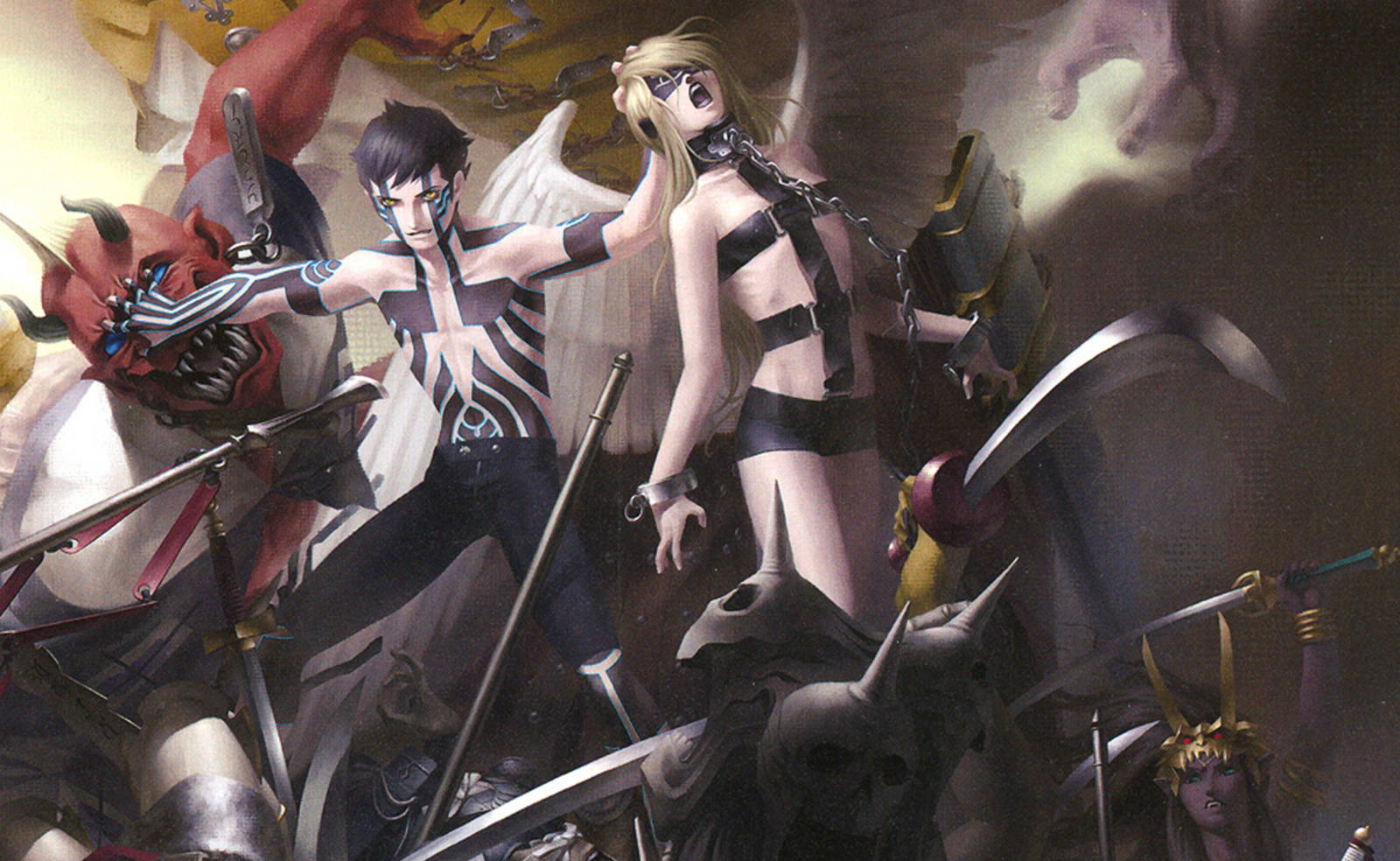 I will say that the Press Turn system in Nocturne will feel pretty familiar for people who have played any Persona game because the pace of the fights are closer to Personathan most other SMT titles, and the perspective is in third-person unlike the rest of the series. Battles are a little more volatile and enemies can be dangerously powerful if they exploit party weaknesses. The game in general can be very punishing, but in a way this forces the player into the mindset of desperately surviving a bleak environment, and will be incredibly gratifying in turn.

Shin Megami Tensei III: Nocturne is a bit of an older title available on PlayStation 2 but it’s surprisingly still rather easy to get your hands. As far as I know, getting it used or even sealed is still reasonably priced on somewhere like eBay or Amazon. You can also play it on the PlayStation 3 on the PlayStation Network, but apparently the PlayStation 3’s emulation of Nocturne in particular is a bit spotty, so your mileage may vary there. Some audio sync issues at the most is the issue in any case rather than anything game-breaking last I checked, but like a lot of PS2 titles on the PSN, there are also some slight graphical blemishes here and there that are inherent byproducts of the PS2 emulation. Of course, a game like this deserves the best possible experience so if you ask me, pick up a physical copy if you have a PS2; I personally bought a used copy for less than thirty dollars.

Next time, we’ll talk about my final recommendation as a good jumping-off point for newcomers to the franchise, a reimagining of sorts to the original Shin Megami Tensei game, refined and distilled onto the Nintendo 3DS. Next week, we’ll wrap it up with Shin Megami Tensei IV. 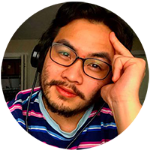