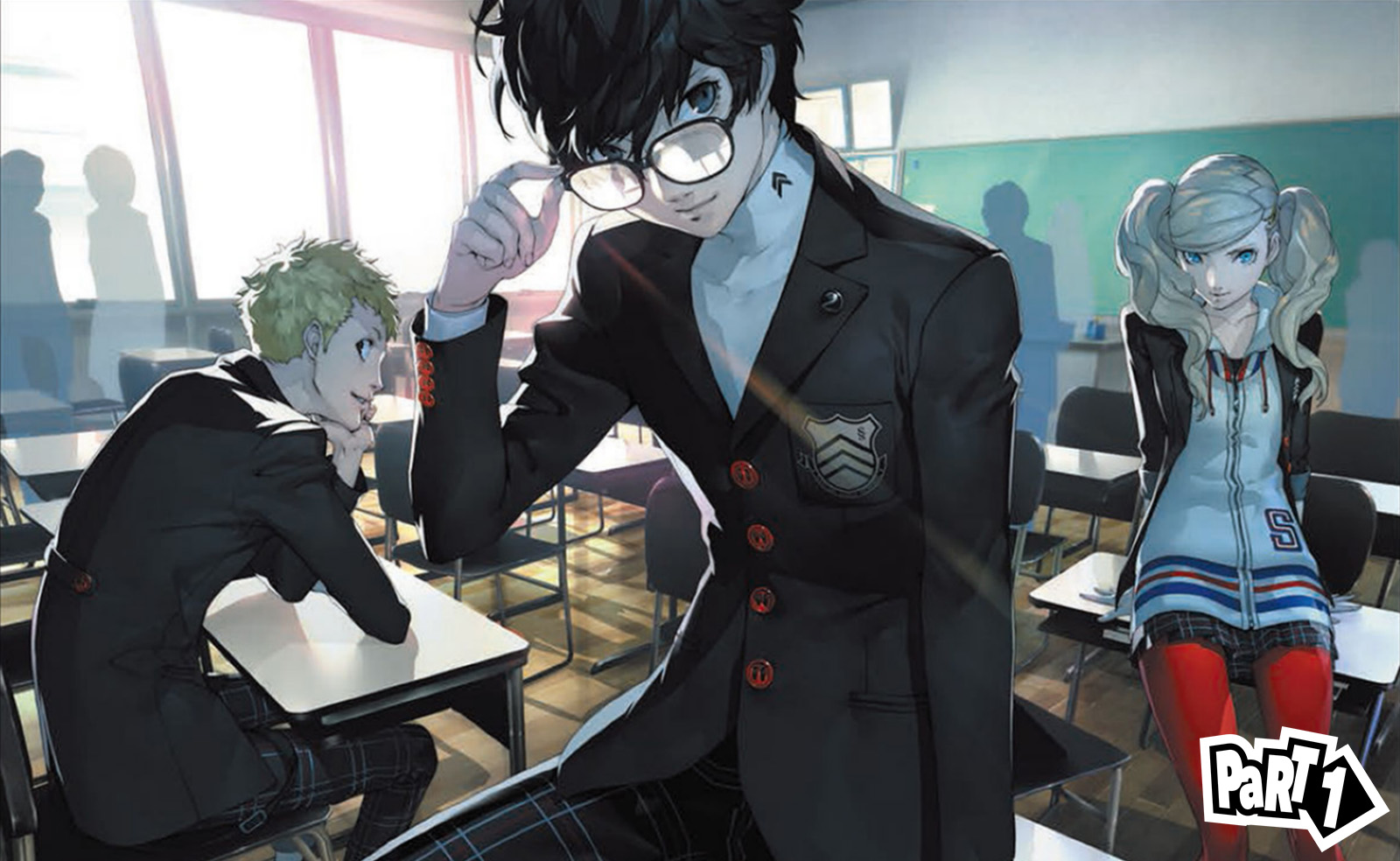 So You've finished persona 5. What's next? Ming Dao Lui
Ming Dao Lui is a writer who wrote one too many "video games as art" think pieces in his college days and enjoys watching films when he isn't raiding.

Persona 5 was undoubtedly one of the most anticipated titles of 2016, and while many Persona fans devoured the game as they did with the rest of the series, Persona 5 also attracted many newcomers. People who had never played Persona games in the past were won over by 5’s irresistible polish and style, featuring incredibly expressive visuals and sound design and a stellar soundtrack with an acid jazz twist from Persona composer Shiro Meguro. All these elements make the game so aesthetically pleasing that newer players can’t help but be enamored by the presentation.

And yet, Persona 5 also draws from elements old and new from the franchise’s history as well as its parent series, Megami Tensei; most notably, the game’s return to a darker tone and the revamped “Demon Negotiation” system renewed some interest for older fans. Combine that with tightly refined menus for swift access to battle commands, and what you get with Persona 5 is a testament to turn-based JRPGs’ viability in the current gaming landscape, standing tall amongst many RPG mainstays that have jumped ship for bastard-child action-RPG gameplay systems long ago.

Players who were anticipating Persona 5 before its release were already tapping into a long history of great JRPGs from the last two decades from Atlus alone. With the players who are new to Personain mind, I’d like to provide a few options for some great next steps into the seminal JRPG series, Megami Tensei. To be clear, Persona is a subseries of Megami Tensei, but it has basically outgrown its older brother in popularity and scope or, at the very least, stands alongside it now. Still, whether you just want to play more Persona, or you’re more interested in the series’ roots, there’s something for everyone here.

JUST ONE SUGGESTION BEFORE WE GET STARTED.

It would probably be in your best interest to play earlier titles first rather than backtrack from later titles. For example, I think it would be better for someone to play Persona 3 rather than backtrack from Persona 5 to Persona 4, not because there’s a lot of continuity between games, but because there’s a lot of quality-of-life improvements over the years that would lead to more conveniences. That’s not to say that the game is necessarily easier the newer it is—for example, I think Persona 5 is probably more difficult than Persona 4 but it also has a lot of features that make it more accessible.

It’s just something to keep in mind; if you get too comfy with these conveniences, it’ll be a lot harder to bear the older games with harsher design choices. This is certainly the case for Megami Tensei, which is known for its rather unforgiving difficulty at times. While that’s definitely part of the appeal of these games, I’d take this into consideration especially if you’re in it for the long haul, planning to play most if not all of these games in succession. Trust me, you’ll thank me later.

With that bit of housekeeping out of the way, here’s my first recommendation for the next logical step to go from Persona 5. Introducing the Social Links (labelled “Confidants” in Persona 5) for the first time in the Persona franchise, Persona 3 is a soft reboot of sorts, truly splitting away from its Shin Megami Tensei roots for a stylish aesthetic that matches the high school slice-of-life setting of the Persona series. Instead of talking to demons, you talk to actual people! The social sim elements of Persona 3 serve as a great way to temper the darker thematic edge and higher difficulty of the Shin Megami Tensei games that lingers a bit in this game. The game mainly revolves around managing your social life as a transfer student at Gekkoukan High School in the daytime while battling your way up Tartarus, a mysteriously ominous tower that only appears during The Dark Hour, a sort of warped state of reality in between days. Think of Tartarus as Mementos if it played an even larger role in the regular gameplay of Persona 5 instead of the dungeons. While it could make the game a bit tedious for some at first, the way you traverse Tartarus does serve some thematic purpose, and there are some mini-dungeons as the story goes on, so I think it balances itself out pretty well.

Combat is, like many of the games in the Shin Megami Tensei games, a sort of modified “Press Turn” system, where you would exploit weaknesses to get another turn, allowing for potential sweeps where you won’t even take any damage and opening enemies up to All-Out Attacks. A divisive design choice in the game was having the AI control party members other than the protagonist instead of letting the player control them. The developers have stated that this was to allow for more personality in the party members’ actions and this kind of makes sense in the fact that the supporting characters in this game aren’t really as amicable or cooperative at first compared to the next two games. I personally think the intent outweighs the result where some AI actions are a bit frustrating to say the least, but if you don’t feel like dealing with that, you can always play Persona 3 Portable which gives you the option to control your party members instead. 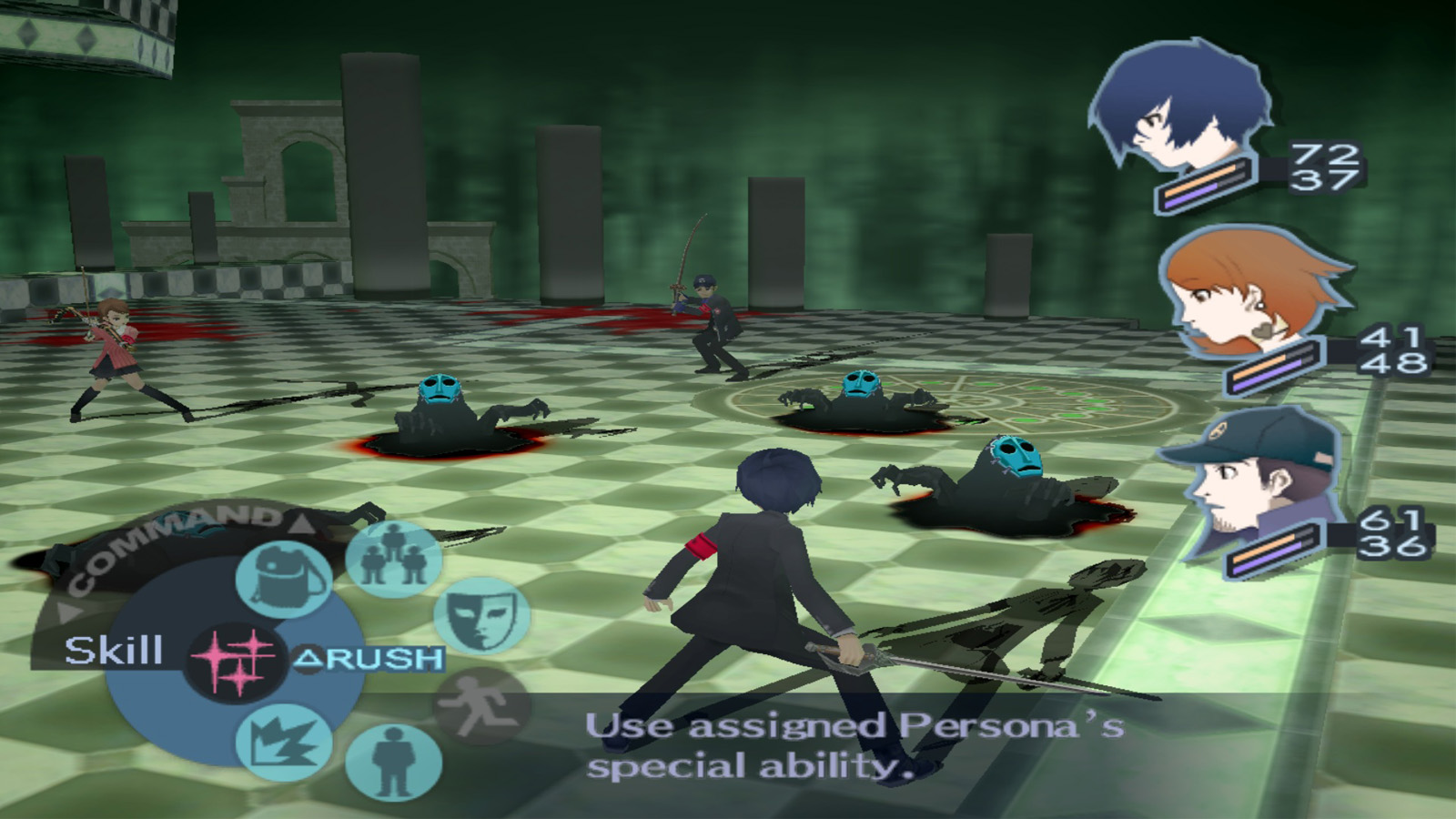 Speaking of which, to play Persona 3 nowadays, you would either need a PlayStation 2, a PlayStation 3, or a PlayStation Portable. Persona 3 FES is on the PlayStation 3 as a PlayStation Network title, and includes the after-story “The Answer” which expands on the story after the conclusion of the main game. Persona 3 Portable doesn’t have “The Answer” included and also massively streamlines the game to more of a menu-based, visual novel style. It does however include an entirely different female protagonist that is framed as a sort of polar-opposite to the original protagonist’s brooding, darker personality. There’s even completely different music for every aspect of gameplay which is a brilliant touch, so it’s worth taking a look even if you’ve already played Persona 3 previously. I’ve played both, so I would recommend either of them.

Oh, and you summon Personas by using a gun-like device called an Evoker and shoot yourself. I guess there’s still a lot of edge to go around in this one. I’m surprised I didn’t hear about much controversy around this game during its release. It’s definitely really cool in a strange sort of way though. 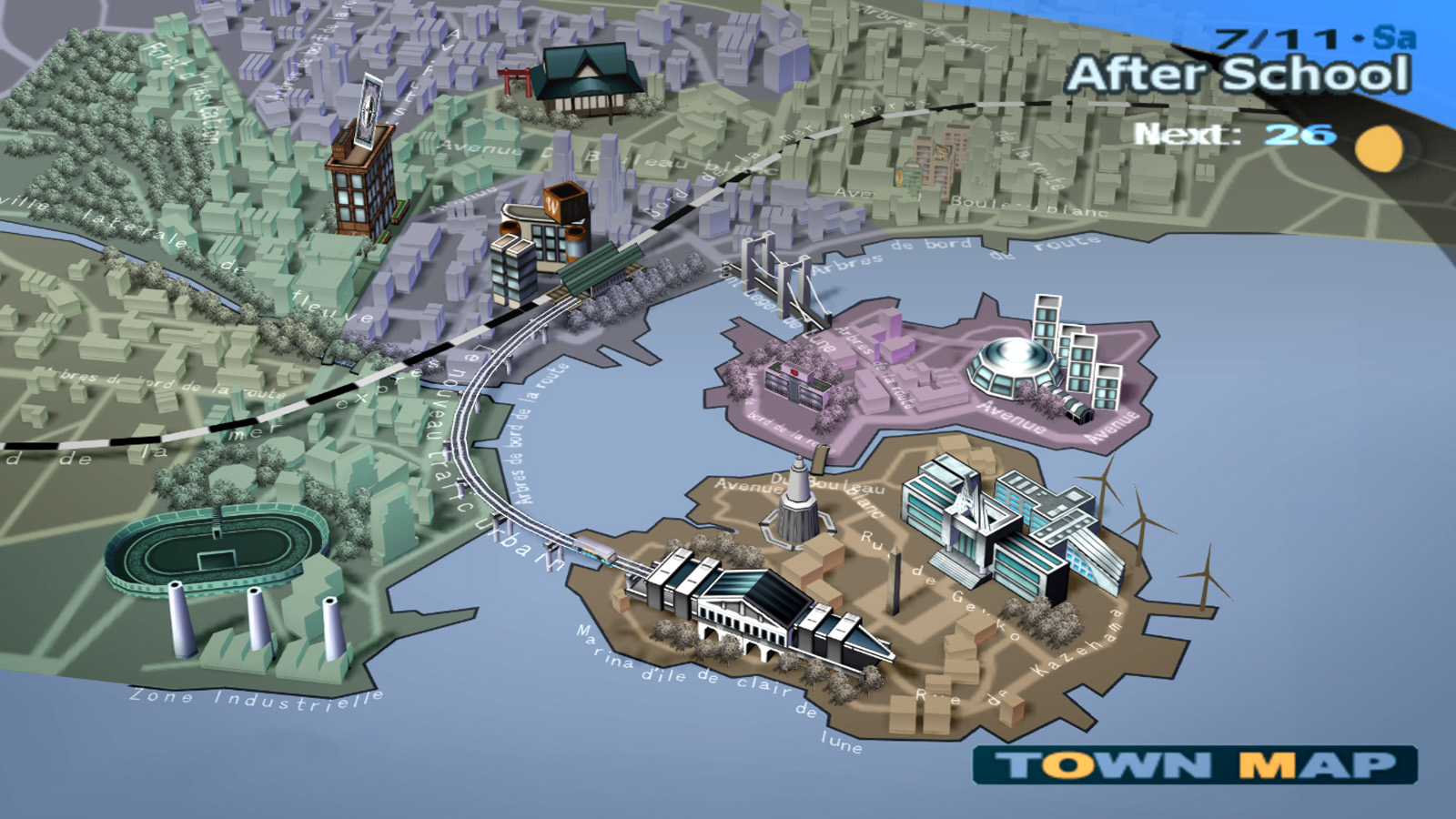 Let me know if this piqued your interest in Persona 3 if you’ve never played it, or if you just wanted to gush about it if you have, that’s fine too! Persona 3 is probably the best one the start with after Persona 5, but if it doesn’t sound like your cup of tea for now, we’ll talk about Persona 4 next time.

Only available at Eighty Sixed 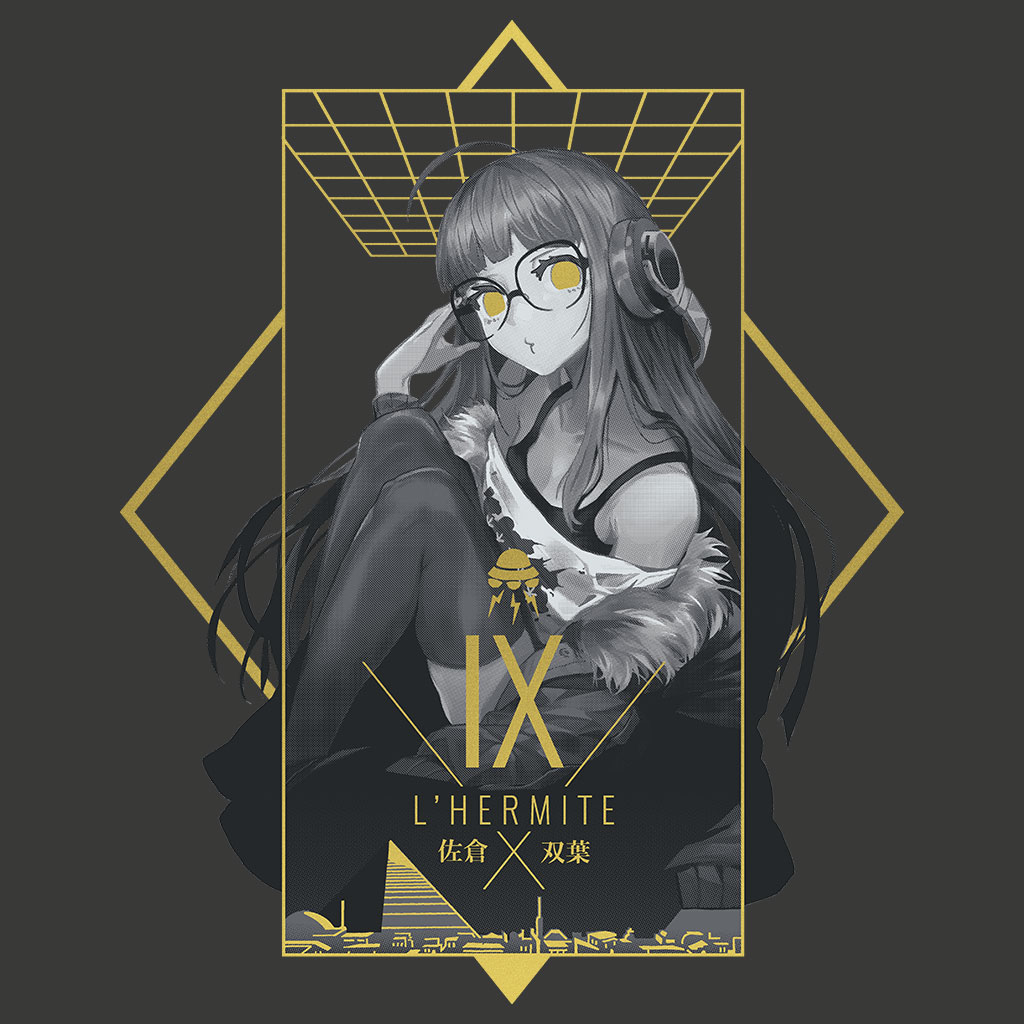 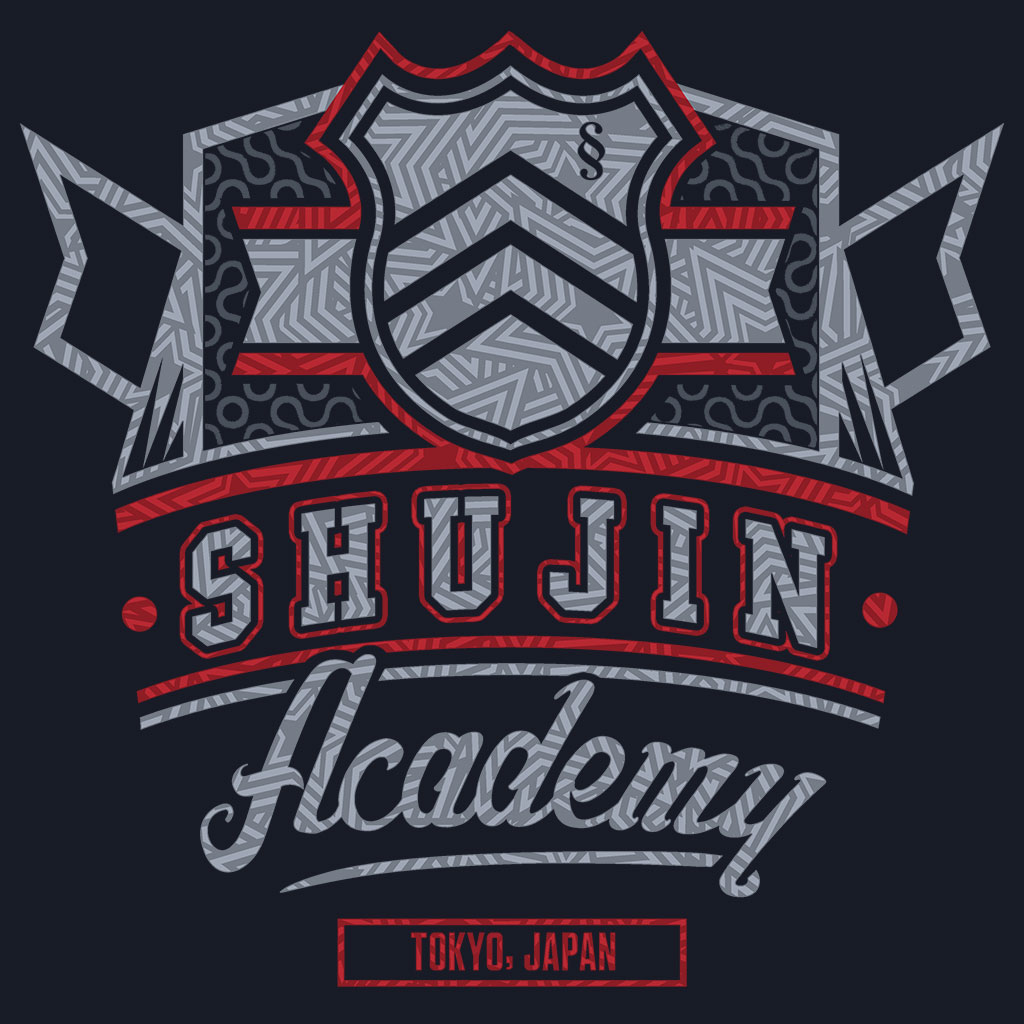 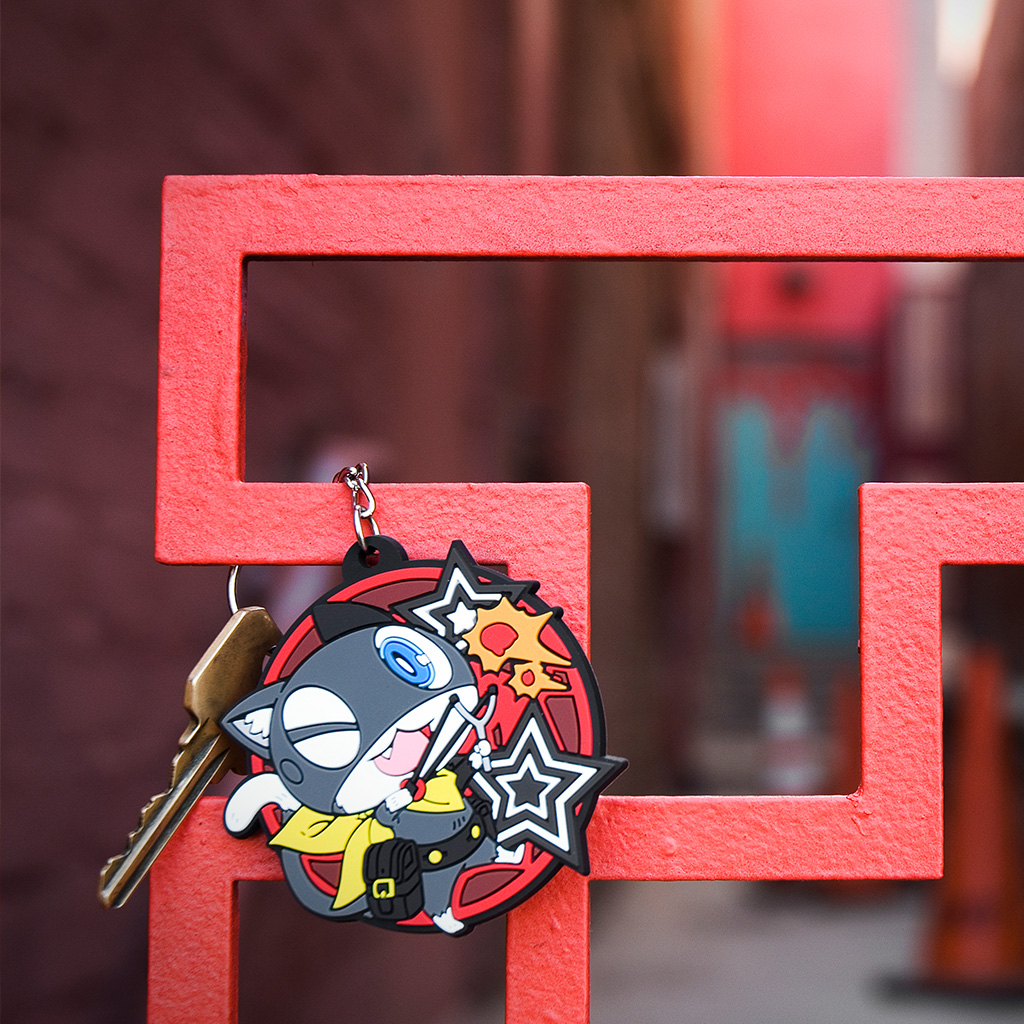 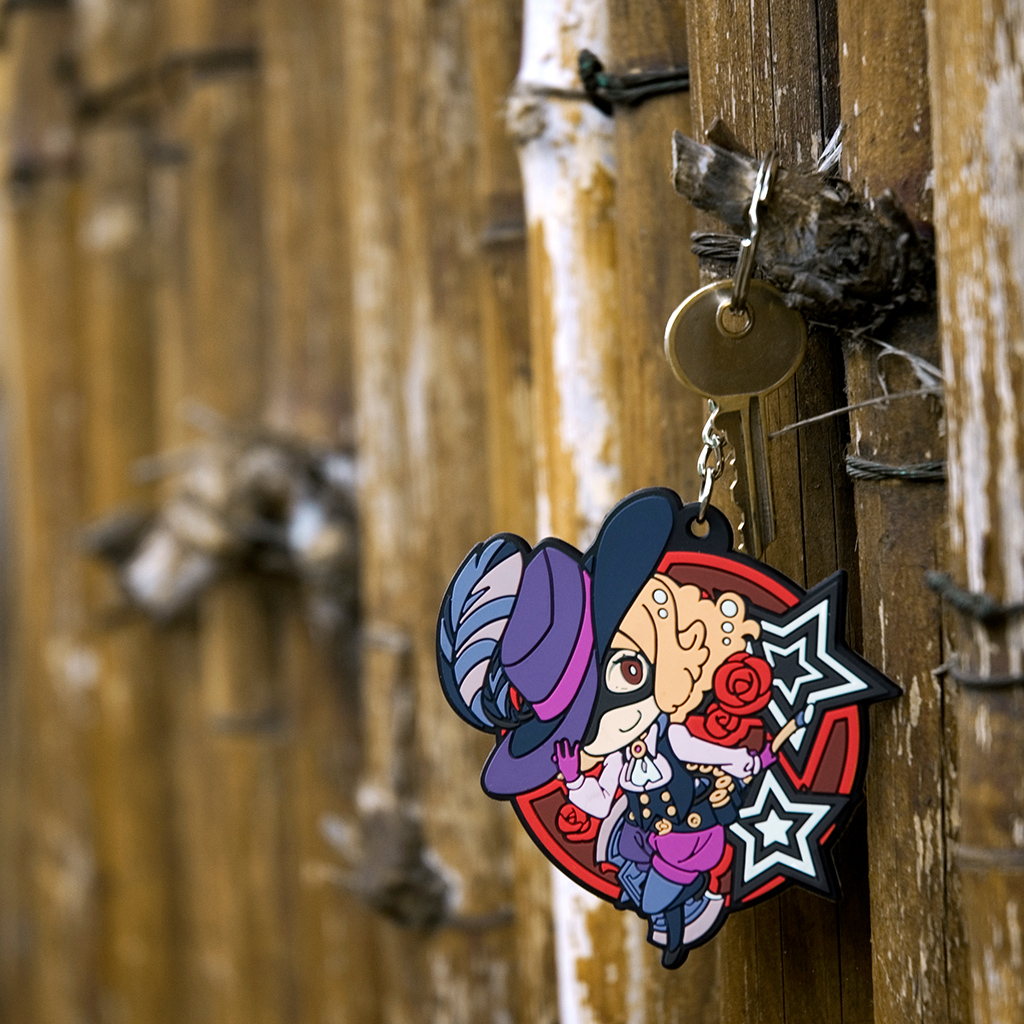 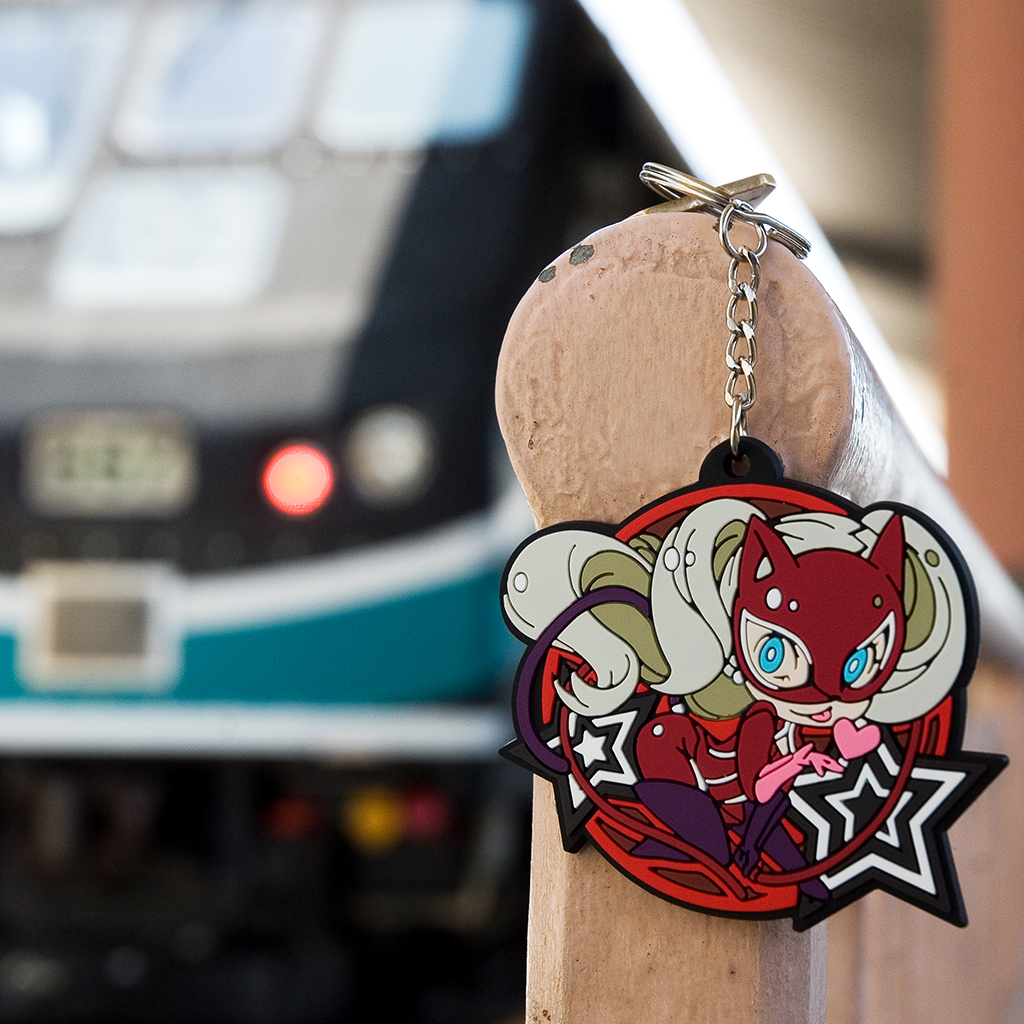